2017 Legacy Reining Sale October 20 & 21, 2017 Reiners from around the world trust the Legacy Sale as their go to source for the best reining s in the business! The Reining by the Bay held its first competition in 1999 at the Park at Woodside. Since then it has evolved into the incredible event that it is today 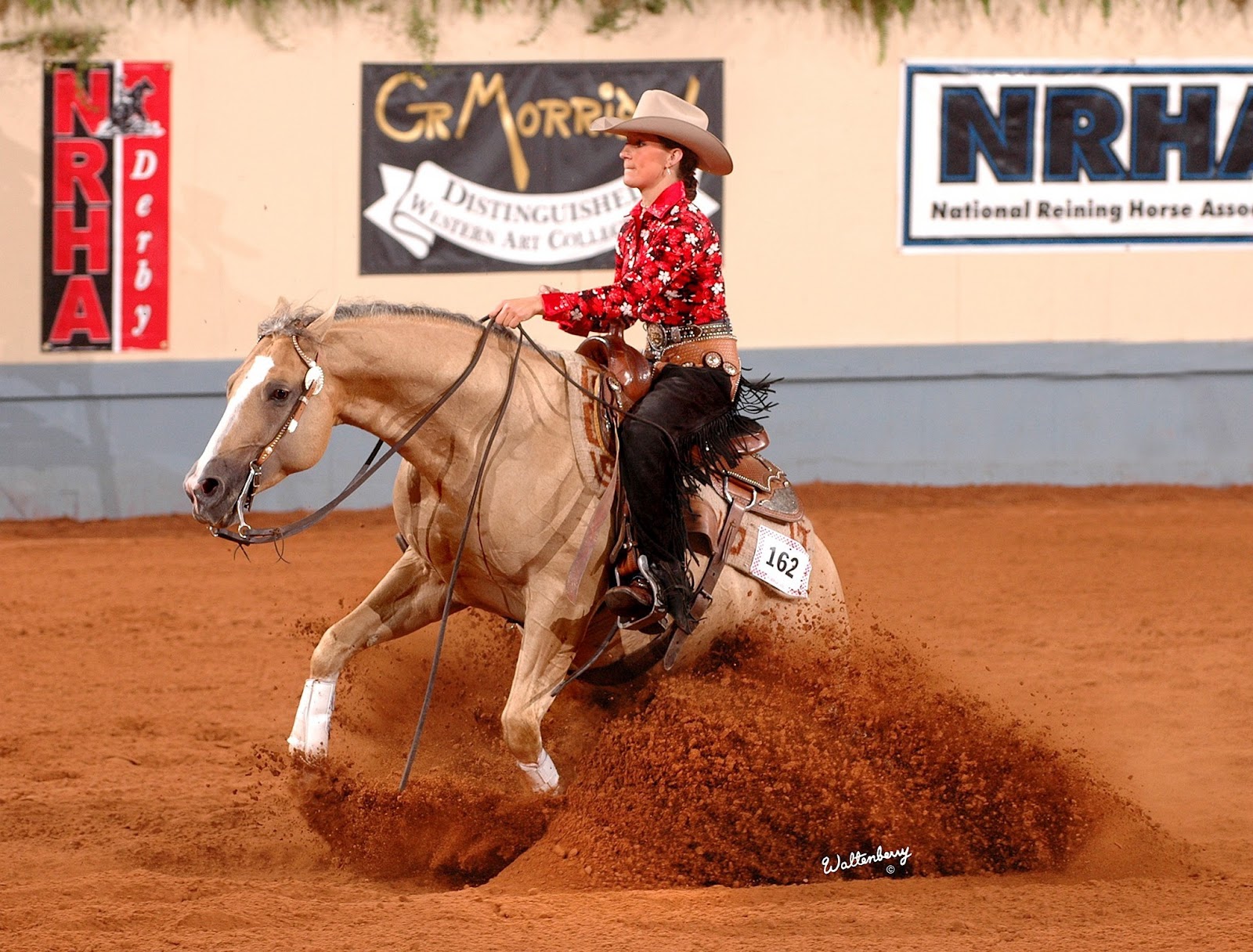 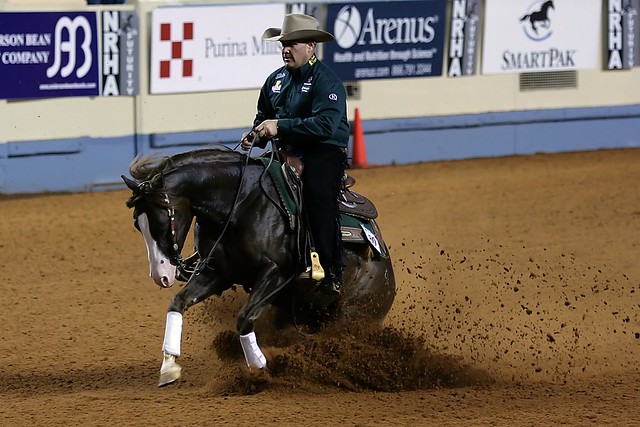